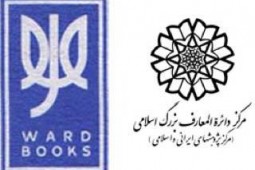 According to IBNA correspondent, the agreement is on publication and distribution of Arabic version of ‘The Great Islamic Encyclopedia’ which is compiled in Iran.

Based on the agreement which was signed by Mohammad Kazem Mousavi Bojnourdi Director of the Center for the Great Islamic Encyclopedia and Mohammad al-Sharghawi Executive Director of Dar Ward Al-Urdunnīyah, the Jordanian institute will take the responsibility of publication and distribution of Arabic version volumes of ‘The Great Islamic Encyclopedia’.

The volumes are planned to be circulated in all Arabic and non-Arabic countries as well as academic and cultural centers and international academic circles.