Vișniec’s Pandas’ story to be recited in Isfahan

Publish Date : Thursday 22 August 2019 - 15:24
IBNA- The Persian translation of the play, ‘The Story of Pandas Told By A Saxophonist’ ‎by leading Romanian-French playwright and poet Matei Vișniec will be recited in ‎Isfahan today. ‎ 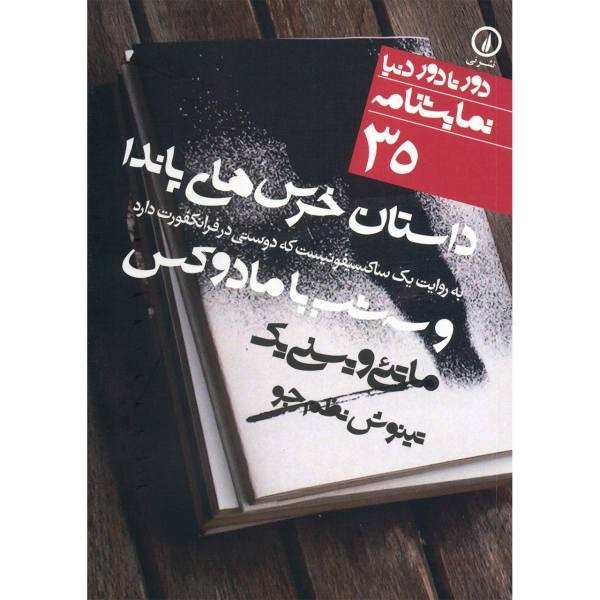 According to IBNA correspondent, the play was translated from French to Persian by Tinoush Nazmjou in 2016 and released in 160 pages. The work is scheduled to be recited twice at 6 and 8 p.m. today by a team led by Nafiseh Razi in Isfahan University of Medical Sciences.

Vișniec’s ‘The Story of Pandas Told By a Saxophonist Who Has a Girlfriend In Frankfurt’ has the premise of a romantic comedy: A slacker-ly young man does not remember his friend’s name; nor does he remember where and how they met, their journey to his squalid apartment or what they did after they got there.  The young woman is happy to explain, however—indeed, so reassuring is her recollection of the facts that he pleads with her to stay.

Nine nights are a lifetime to a man and woman brought together under curious circumstances. They travel through a dream-like caged lightening. Together they discover sometimes, all you need to approach perfection is a saxophone and a broken alarm clock.

Among the other plays of Vișniec which have been translated into Persian are: ‘The Sensation of Elasticity When Walking upon Corpses’ which is titled in Persian, ‘Now, Who’s Gonna Wash the Dishes’ and ‘How to Explain the History of Communism to Mental Patients’. His plays have also been staged in Iranian Playhouses.