Publish Date : Friday 8 November 2019 - 16:48
IBNA- Iranian stand at the 12th Vienna international Book Fair which kicked off on ‎Wednesday will host noted authors who will deliver lectures on various issues related to ‎Iranian culture and art.‎ 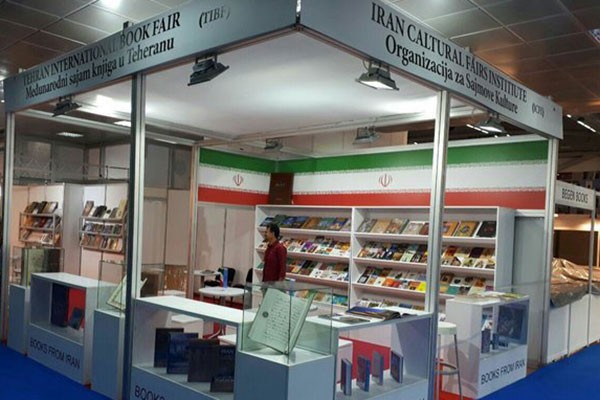 According to IBNA correspondent quoting from Iran's Culture House in Vienna, the International Book Fair with the original title Buch Vienna is the most significant literary event in Austria in which writers, publishers will present their works in 3oo stands to book fans.

Iranian stand in this event will play host to writers who are scheduled to give lectures on subjects including The Greater Iran, Poetry, Shia' Thinking and Modern Iranian Architecture.

Iran's Cultural Attaché to Austria has announced that will display the latest of Iranian books on various scientific, cultural and literary subjects during the book fair.

The subjects and timetable of lectures are as follows:

Buch Wien is an international book fair combined with The Reading Festival (Lesefestwoche). It mainly presents Austrian authors and their books, but also international authors are represented by their purchasers.

The Lesefestwoche found in different places and over the entire city of Vienna's territory instead. The combination of the two formats, which gives the visitor quickly and easily the new books of the autumn and ensures attention.

The event will run by Sundays November 10.