Iranian publishing to be introduced at Vienna Book Fair ‎ 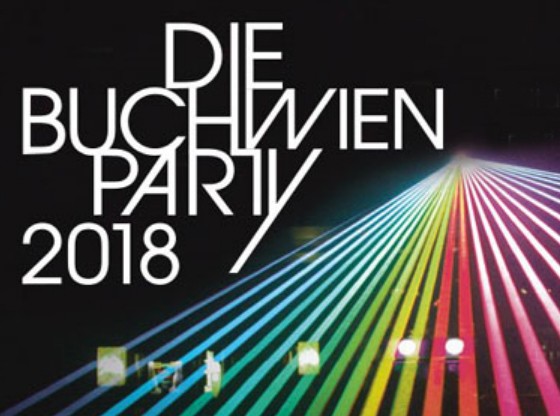 According to IBNA correspondent, quoting from the public relations office of Iran’s Cultural Fairs Institute (ICFI), the book fair is considered as the key event of Austrian publishing industry, book, and literature held in the cooperation of Austrian Union of Publishers and the private sector of that country.

It is the sixth time Iran is participating at the Vienna international book Fair. Our country’s stand in this event is based in an area of 18 square meters. 200 Iranian books on a variety of subjects such as fiction, resistance (the Sacred Defense) literature, Iranology, religion, children and young adults’ books, art and Persian language literature will be put on public display at the Iranian stand.

Iranian stand will introduce Tehran International Book Fair (TIBF) and the Grant Plan which has been initiated by Iran’s Ministry of Culture and Islamic Guidance to encourage the translation of Persian book into foreign languages; presenting Persian books for sale, meeting with the Director of Vienna International Book Fair as well as the head of Austrian Union of Publishers.

The Vienna International Book Fair is a quite recent newcomer on the stage of International literary events. Launched for the first time in 2008, the Viennese fair took up the challenge. Indeed, the main purpose of its creation was to give a fresh boost to a 60 years old event: the Viennese Book Week.

Although the event has now reached the status of “main literary event” in Austria, it still differs in scope from events such as Frankfurt or Leipzig. The primary goal of the Vienna Book Fair is to foster the relationship between publishers and their readership. This is why, every year, the event is simultaneously organized with the one week long “Reading Festival”.