Publish Date : Saturday 15 August 2015 - 23:59
IBNA- Fifty Persian books on the subject of the Iranian “Sacred Defense” will be displayed at the 28th Moscow International Book Fair (MIBF) scheduled be held on September 2 to 6 in the Russian Capital. 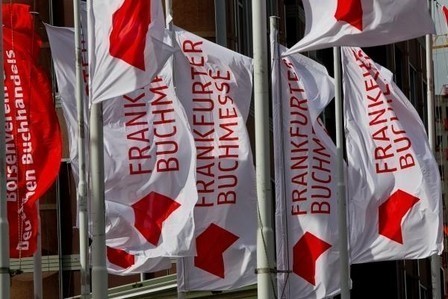 According to IBNA correspondent quoting from the public relations office of Iran’s Cultural Fairs Institute (ICFI), the Association of Sacred Defense Books Publishers in Iran will present the books with the theme of “Sacred Defense” (the war former Iraqi dictator Saddam Hussein imposed on Iran) at this event.
The most known works of this series are: ‘The Atlas of Sacred Defense in Russian’, 'The Foot Which Was Left behind '; ‘Those 23 People’; ‘The Third Regiment’; ‘Nour al-Din, Son of Iran’ and others on which the Supreme Leader of the Islamic Revolution Ayatollah Ali Khamenei has written commentary.
Forty of these books are in English, Arabic and French which will be showcased at Iran's stand in Moscow Book Fair.
Iran is the Guest of Honor at the 28th Moscow International Book Fair.